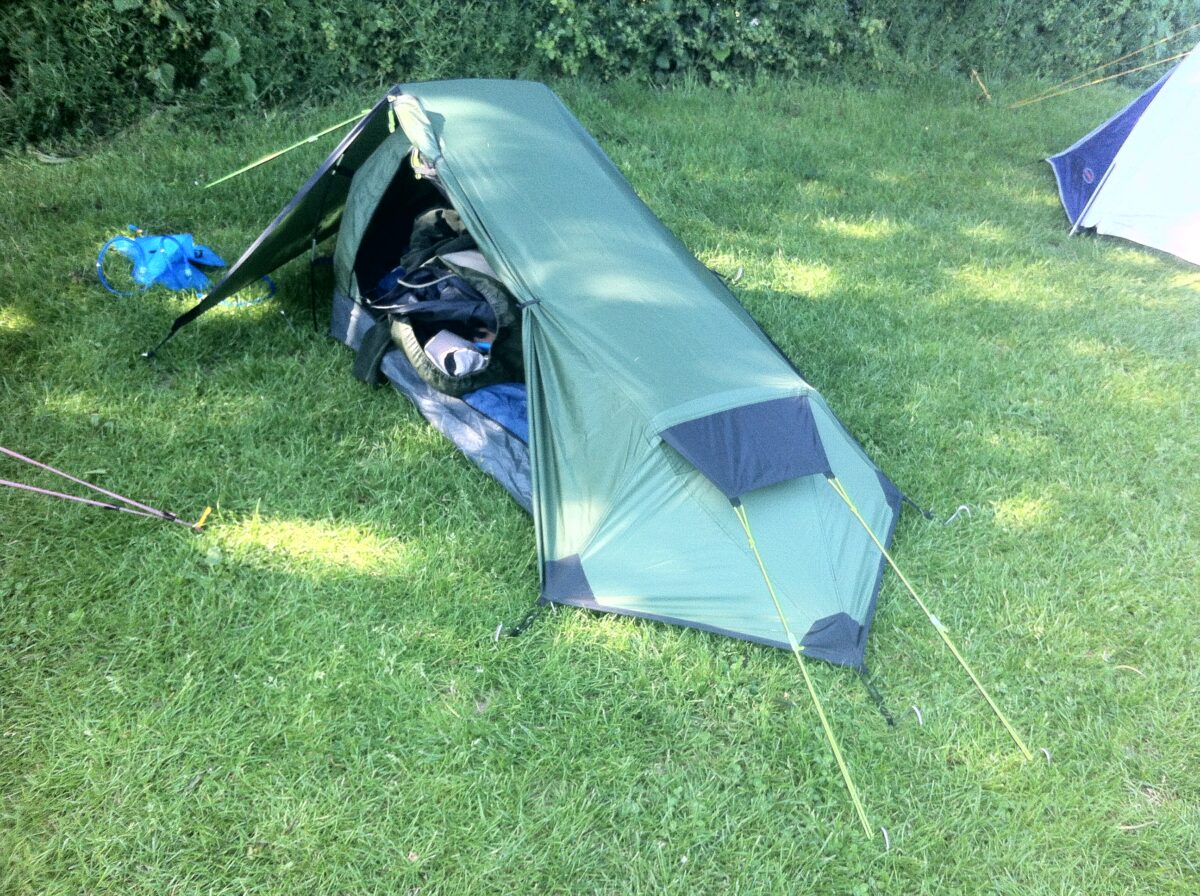 I thought I was splitting hairs yesterday. I was trying to make the point that admitting to not using Twitter and Facebook was the not the same as admitting to not using social media. Social media does, after all, take other forms. I did think this was a somewhat pedantic point to make, but then I was arguing with a self-proclaimed pedant whose Twitter bio gives their location as “My High Horse” so I wasn’t going to let that hold me back.

It seemed for a while that anyone making serious use of social media would likely be on Twitter. It has been such a fabulous tool for networking, conversing, sharing links and such like and it has long had a critical mass that makes it seem like given almost any interest you could connect with like-minded people and discover valuable information. I can entirely see why my interlocutor felt Twitter and Facebook are indicators.

However, maybe I wasn’t being as pernickety as I thought I was. I’ve been reflecting on the fact that I find myself quite reluctant to recommend Twitter these days. I’ve long held a suspicion of Facebook (see the recent bait and switch stories for an example why) but Twitter have been moving further and further away from letting us (and developers) access their platform in ways that are most useful to us, and towards an approved and, above all ‘consistent’ (ugh) experience. In particular, limiting our access to our own tweets has truly dismayed me. Getting these tools for ‘free’ has always had a price, and sharing openly inevitably has the side effect that our data could be used by others, but when the balance tips so far that they not only take our data but make it difficult for us to do the same, something has broken badly.

Should it be possible to do social media and retain some kind of control?

Dalton Caldwell’s brainchild does away with the ‘if you’re not paying for it you’re the product’ fears around the likes of FB, Twitter and G+ by making you pay for it. You pay $36 a year or $5 a month for an account (developers pay more) but there are no adverts and a clear business model to reassure developers. The latter has paid off; there’s an active community of developers on there with choices of really rather polished apps on Android, iOS, OS X etc. both in the Twitter model and in much more innovative and exploratory form (though it was the arrival of NetBot, the ADN client from the makers of TweetBot, that brought in the most new users).

It’s got momentum. There are a lot of interesting people over there already, an the community is growing. You can still follow the ‘global’ stream (everyone posting on the network), but only just…

I’ve been over there for a month, and I’ve just paid for another month. After that, I suspect I’m gone. It’s not the fact that most of the conversation is still about ADN (I think it took my G+ network about a year to move on to non-reflexive topics) but among those I follow there’s been a lot of talk about how it’s not Twitter. It’s bordering on thee anti-Twitter: it’s different and better and why would you want Twitter anyway? Which is a shame, because I am looking for something to replace Twitter… But, like I say, it’s not that. Nor do I buy this notion that it’s a Social Media Country Club. $5 a month is hardly a barrier to entry for serious users.

My two concerns are: the price may be a barrier to the casual user. Twitter seemed entirely pointless to me until I started to use it. It’d have taken me a lot longer to get round to trying if I’d had to pay each month I was still only using it sporadically, and trying to find the value in it. Will ADN ever be able to achieve that same reach into the interesting, but perhaps occasional or tentative pool of users? The critical mass for Twitter at conferences is in part, I am sure, to people firing up otherwise dormant accounts. Is it worth an annual sub for an account you just use at three or four events in a year? The other concern is simply that as a central system we having nothing more than faith in the goodwill of ADN’s founders that they won’t change the rules, to the detriment of users and developers, much as Twitter have done. The fact that we are paying may give some reassurance, but the experience with the paid email client Sparrow shows that just because there’s a revenue stream doesn’t mean that same commercial pressures cannot still come into play…

Tent is a protocol for a decentralised social network. Decentralised social networks caused some excitement with the rise and fall of Diaspora, a server and web client that could be installed on interconnect ‘pods’ to host ‘seeds’. Individual users could set up their own pod, or use someone else’s, but the point was they could choose; and their data would reside on the pod.

It’s much the same idea as with email. Your email software on your computer communicates with one of many email servers. But these servers can send messages between each other… So Gmail users can send messages to Hotmail users, or your work Exchange or Domino server… So why couldn’t social media be like this?

Rather than creating social networking software, the idea with Tent is to define how servers and client communicate between themselves, and allow developers to use those protocols how they choose. Unlike ADN the developers truly are in control once the protocol is defined.

There are far fewer apps at present. Tent Status is a web app like ADN’s Alpha or the Twitter web interface. Zelten is a very nice alternative. I’ve got my eye on a couple of Mac apps and and iOS app that I’m hoping to try out as soon as they are available. But Tent lacks the momentum ADN ha, it’s still very quiet.

You can, however, use it without setting up your own server. Tent.is is a host with free and paid accounts available making it easy to get going.  If you do try out Tent (or ADN) then why not add a comment to this post containing your username, so I can find you there?

The great attraction, to me, of Tent, is that it has the capability to encompass the benefits of a range of business models. I could run my own server, use a free advertising-funded host or pay for a host in the ADN model, and we could all interact with each other.