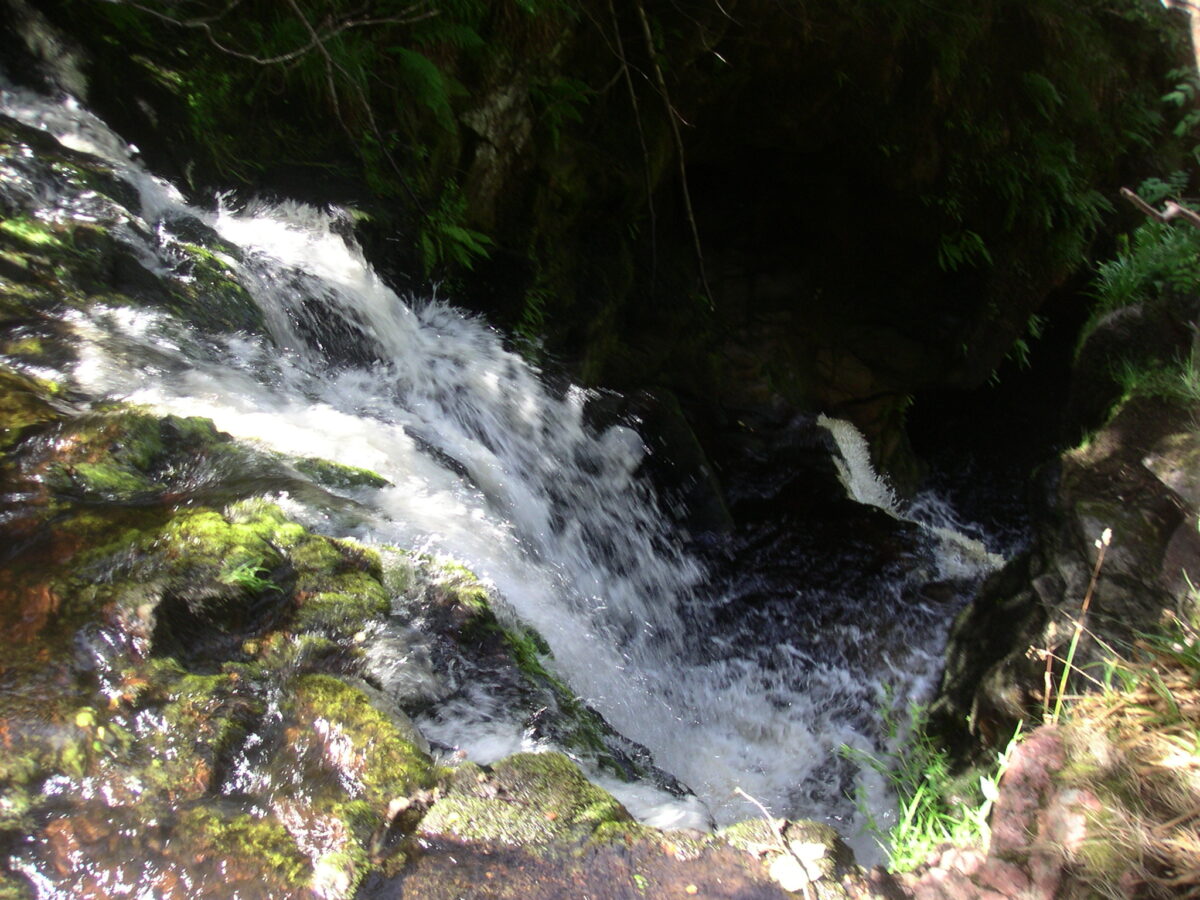 When I bought my first laptop it seemed a little daring to be buying a machine with no floppy disk drive (this was twelve years ago…) But it had a CD burner, so I’d be alright… Then USB drives became the defacto way to shift files around.

Now it’s Dropbox, and the many similar services that let you throw your files up into the cloud and access them from any of your devices, or any web browser…

But… there have always been a couple of niggles… safety and security. Can you trust the service you use not to let your files leak into the wild… and can you be sure that your files will be there tomorrow?

With the recent revelations about the extent to which the NSA and GCHQ have their claws into the tech companies that provide these services, the security questions have become more acute. But the convenience and functionality continue to make them alluring…

It’s worth picking apart a few of the things these services offer – they go beyond what a floppy or USB stick could provide:

I’ve been playing with Bittorrent Sync which, just over a week ago, released an iOS app to complement its applications for Mac, Windows and Linux based devices. Bittorrent Sync is simple in concept: you designate a shared folder on one of your machines, generate a ‘secret’ which you input on another machine where you nominate another folder and Bittorrent Sync uses its peer-to-peer system to keep the two folders in sync. You can share a folder to your phone, too, simply by snapping a QR code from the screen of the computer you want to sync with.

This offers several immediate advantages: it’s unlimited (you can sync as many files as you like) and it’s secure (all the data is encrypted and none of it is stored by Bittorrent or any third party). It’s also free (as in beer, there’s some discussion of the client maybe going open source in the future).

There are some immediate disadvantages which might be off-putting especially for the casual user:

That said, the increased concern over privacy may be enough of a motivating factor to encourage people to spend a little effort setting this up, and having a computer on is not strictly necessary since you could install it on a suitable hard-drive (a consumer NAS) instead and when these start to come with BTSync pre-installed setup will no longer be an issue.

Of course, the benefit increases as you keep your files synced in more places. But for those of us with a bit of the DIY spirit of enterprise, making a pact with a trusted friend or relative that we’ll each buy an NAS and use half of each to sync with the other’s files might be a way of creating some redundancy, and having an off-site backup of sorts into the bargain? With a larger group the benefits would be even greater (as, of course, would the costs, although hard drives are inexpensive).

I’ve been very impressed with my experience so far – I’ve ambitiously tried to sync my half-terrabyte iTunes library with few problems. Syncing over the LAN is exceedingly fast, while over the WAN speeds have – based on my limited experience to date – been as good as Google Drive. The iOS app is quite basic, a little slow and at times unresponsive. It does the job, but a better built in media player (AirPlay please!) would suit me well…

So far it’s good enough for me to cancel my Google Drive subscription. Yes, I’ll be losing the convenience of web access. My free account I’ll keep for sharing files with people who don’t have BTSync yet. But by providing me with an unlimited, encrypted, file sharing system BTSync has fulfilled all the needs the likes of Dropbox and its ilk were meeting, and more.

11 thoughts on “Syncing in a Torrent”