After Netscape Navigator was eclipsed by Microsoft’s  Internet Explorer as the browser of choice for many – mainly because it was hard-wired into Windows initially – the world of internet browsers has seen first the rise of Firefox from the Mozilla Foundation as an alternative open source option and then the succession to Google’s Chrome and it’s huge market presence.
I’ve written about Google’s dominance and the alternatives to Chrome before in “Just Google it …”
Now Microsoft has stirred from its inactivity in the browser market place. It has ditched its proprietary Edge browser and replaced it with … Microsoft Edge. No confusion there then!
It is interesting because it will run on MacOS as well as Windows, something the old Edge didn’t do, and will use the same open source code base – Chromium – as Google’s Chrome and of course Brave (my browser of choice). This allows them to use Extensions written for that code base. I already use many extensions written for Chrome in my Brave browser.
What will this mean for Google especially as Microsoft Edge will effectively have a built-in ad-blocker? Who knows. It’s certain that as more users decide to use the Microsoft version of Chromium, so Google’s business model and revenue stream will come under attack. Will they retaliate in some way? Probably not. Interesting times.
Here’s an article that describes keyboard shortcuts that you can use with Microsoft Edge. 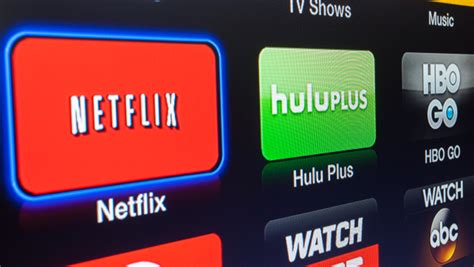 My 93 year old mother lives nearly three hours away from me, and not much less away from my sister. About 10 years ago I persuaded her to get a laptop, with a printer, and she soon took to emailing friends and family and looking at the photos we shared with her. In her youth she had used a typewriter and those skills very quickly came back.
With the arrival of the first tablets I soon realised that here was a device that she could adopt as her ability to type declined as her arthritis limited her dexterity. She’s now on her second iPad. It’s been a godsend. As well as her email which she still uses regularly, she uses the social network Google+ to chat with her grandchildren, and watch the progress through videos of her great grandchildren. She plays online scrabble with a grandson in Australia, and others as well and she occasionally wins – which gives her a huge amount of pleasure – as does the occasional Facetime (video call – skype-like) session she has with us.
She also reads the news off the web and browses the internet using Google. Just recently she took her first photograph using the iPad and shared it with the family. All of this in a safe and secure IT environment with privacy ensured so that only the family share in these communications.
The iPad has kept her in touch with her family. She passionately advocates its use and adoption to her friends as a way of them keeping in touch with their relatives and with her. It’s become an essential part of our “care package” for her.